This is a follow-on post to the one I did for DS106 on averaging of photos  which was for visual assignment 13. That post included a tutorial on how to use picassa to average out 50 photos taken from a flickr search.

In that post I illustrated how to use an averaged image to enhance another image.

One of the complaints about the results of the averaging activity was that it produced a lot of brown images with no disctinctive elements. Matthew took this further and did a fabulous rainbow collage which I loved…

Since then I have been experimenting and wanted to share some results. For those who want to produce something a bit more distinguishable you can try the following.

Instead of selecting 50 photos and merging them you can experiment with alot less photos.

The results below are from my own photos using picassa. 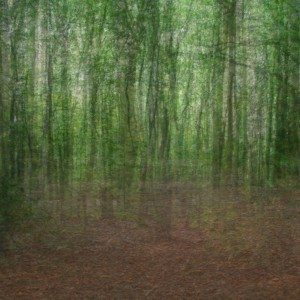 This one is from 5 different photos of the same scene in the woods. using a series of similar pictures means that you retain the essence of the scene but add depth and interest to it – creating a slightly surreal effect. 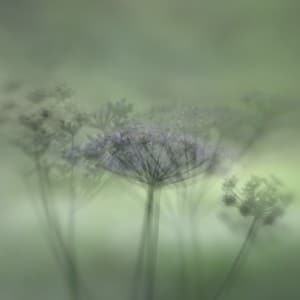 This was made from 6 different shots of cow parsley. 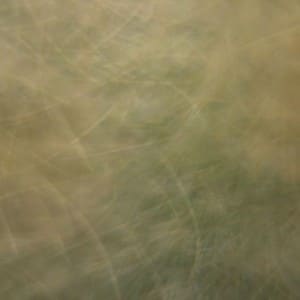 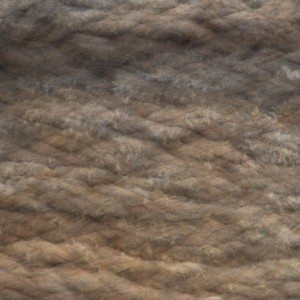 This is made from 4 photos of rope

This one was a mistake – something went wrong in the creation and it produced this misty image which turns out to be my favourite – so perhaps should be called serendipity.

I have lots more so will have made a set on flickr to put them all in.