Whilst listening to the change11 mooc broadcast on dltv today I was also making some art dammit for ds106. I was listening to Stephen Downes talking about the fact that when conversations happen between people who are ‘well’  connected -others are left out. I thought it was very interesting that Stephen seemed to feel disconnected from the academic world where publication and a research profile are critical to getting employed and also from the world where one might have a casual conversation with Bill Gates.

This seemed strange coming from Stephen who has a very powerful and well recognised voice in a field which relies on social networks and which is fairly saturated with interesting voices.

I think there are many people who have been working in the field of ed tech and specifically focussing on learning and teaching resources who rarely have the chance to join some of the interesting conversations, or who are rarely heard. I do think the change11 mooc offers some of us a voice we have not had before so let’s get talking…

In honour of the unheard I made some photos – using the same technique as before (I know I really should move on) which show the nearly seen… By combining several photos with no person, horse, bird and merging them with one that has – you get the following ghostly effect. I hope these are big enough to work. Will load them to the flickr account aswell to let people look up close if they want to. 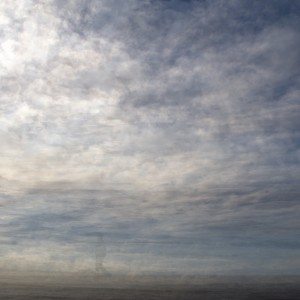 walking by the sea 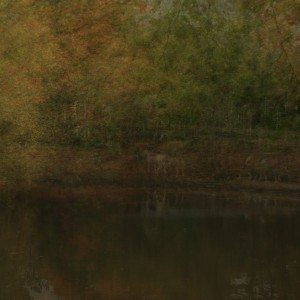 horses in the forest 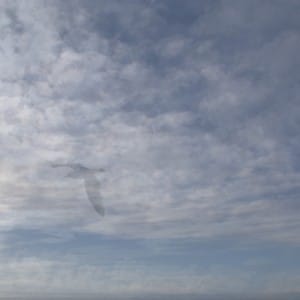