The other day I saw a tweet from Jonathan Worth about a video conversation with Graham Macindoe  – a photographer based in New York, which was part of the PHONAR open photography class at Coventry University. I am a massive fan of the work done by the team at Coventry and have written and spoken about it before as my favourite kind of open course (along with DS106).

I haven’t signed up with the class as an open student mainly due to me having several other commitments but I do try to keep an eye on things. I should have been writing a report but I clicked on the link and started watching the video. In the end I watched the whole thing (about 45mins) and found it compelling for several reasons.

I had not seen Grahams work before. I found this conversation compelling initially because Grahams personal story around his drug addiction and the impact on his life is powerful in itself.  I was very interested that he’d been revisiting photos taken of himself and his world during that period and was layering them to create images with more depth – something I’ve been experimenting with for a while too. I think this works really well in his context.

He also showed some old polaroids (the brilliant thing about the embedded video is that the image shown is the very polaroid I’m talking about here)  – and for me this was the most exciting part of the conversation. Trying to see through the scratches and stains to see the people in the photos as Graham spoke about them highlighted for me the reason I love polaroids. Whilst you can take a scan of them – the original is so vulnerable to damage – and Grahams told several layers of stories. The story of the people in the photos and the story of the photos themselves. I am really hoping we get to see more of them in his book. It’s made me want to dig out the last of my own polaroid film and do some new work with it. My image at the top of this post is one of my old polaroids of my son called ‘spirited away’ – it’s a double exposure taken on my holga (plastic camera with a polaroid back added) and it was part of a series done to illustrate some aspects of autism. Here’s a set of my holgaroids on flickr.

So thanks to Graham for the inspiration…

As I reflected on the video a day or so later I remembered something else he talked about towards the end of the video when he showed some photos from the streets and referred back to his ‘missing persons‘ series. He said that when he was out on the streets he felt out of focus and didn’t want to be recognised. This resonated with me as it can be like this for other alienated groups – so the disabled for example and also sometimes for me as an older women. So as well as becoming invisible (and ignored or shunned) there is a comfort in or need to be invisible and attracting less attention. This has made me really want to start doing some more work around autism and alienation and kept me up most of the night thinking about it. It occurred to me that two different approaches might capture this…

The first is to use my lensbaby (which I love) as it creates an unreal dreamlike feeling to any scene. 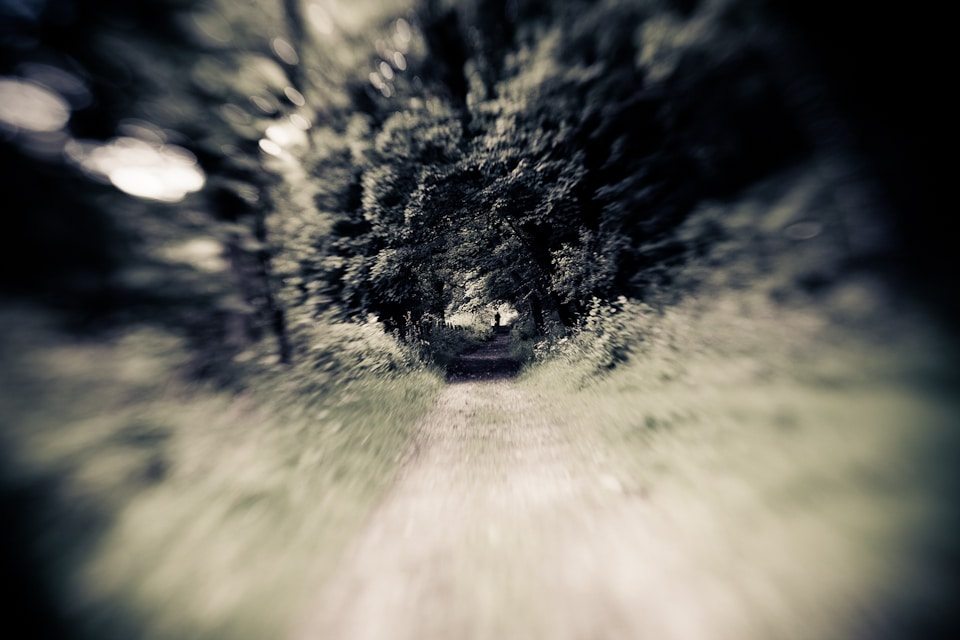 The other idea is to use the TTV (through the viewfinder) method* which adds another layer of distance to photos and creates the slightly blurry effect that might capture the need to be invisible…. 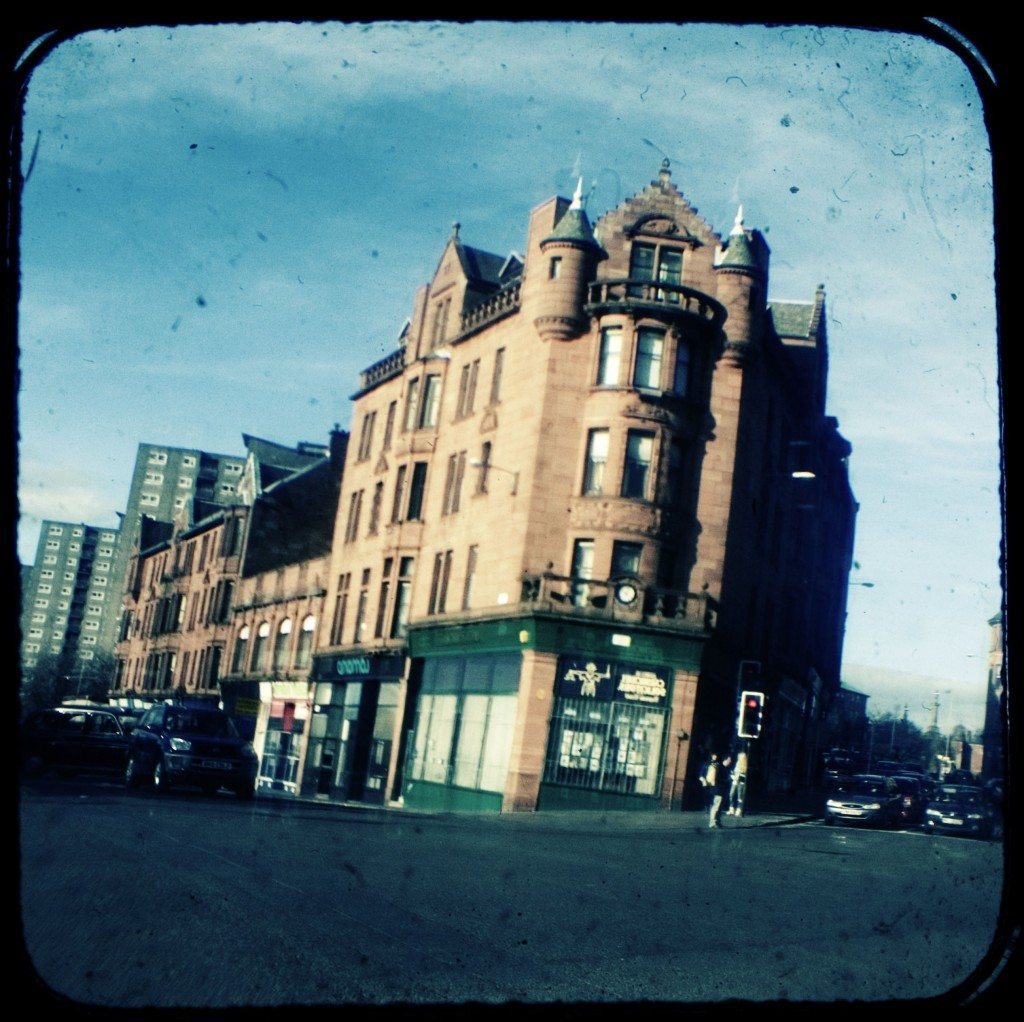 I don’t live in Glasgow anymore so it may be difficult to do a new street-based series – but I am tempted to go back up for a day to do something based around this. Or I may just revisit some older photos. I am revamping my photography website at the moment too so hope to include new work on there and find more time for photography.

I just wanted to write about this to show Jonathan and Graham how inspirational their conversation had been for me. Thanks guys.

*TTV – I use a vintage duaflex twin reflex camera (in a whisky bottle box) and take digital photos through the viewfinder – down the opening of the box which blocks the light. (I have a TTV series on flickr if you’d like to see more).