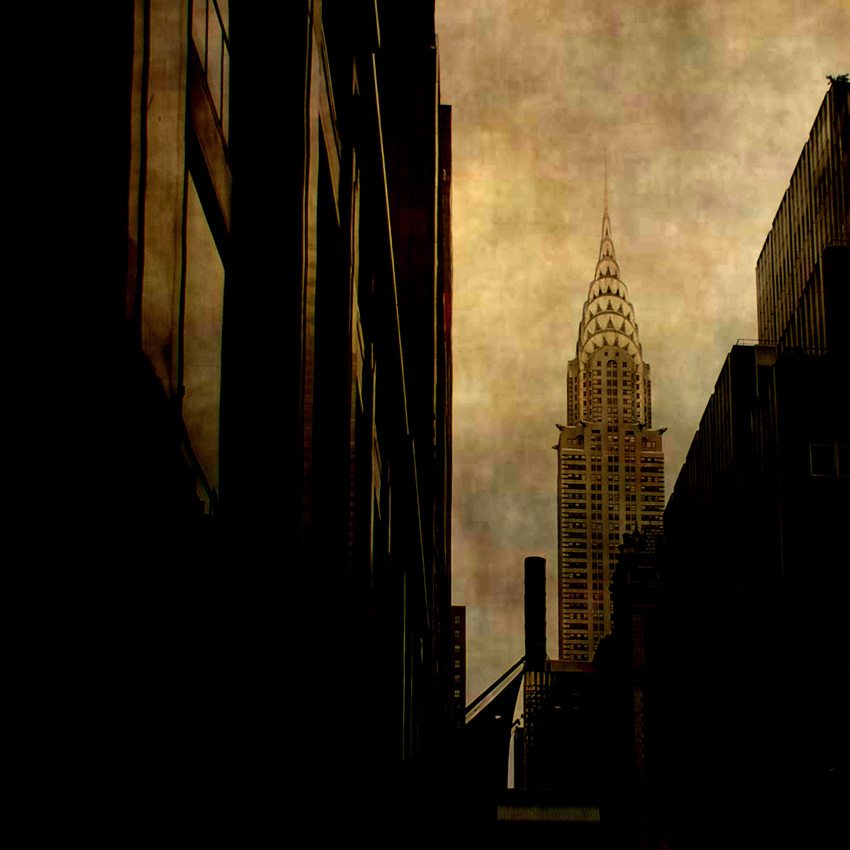 We are about to join a MOOC (massive open online course) as one of our home learning experiments. The course is run by Jim Groom for his students at UMW University of Mary Washington but he has made it open and global. I became aware of the Summer of Oblivion Digital Storytelling course ds1206 through twitter and through Jim’s very entertaining bavatuesday blog. His family also do home learning so he is happy for me and my son to do the course together – and he may even get his kids on board too. My son is less than enthusiatic about collaborative learning in general (as an aspie) but of course does it all the time when playing WOW so he has agreed to join me.

As well as being interested in the concept of a MOOC for learning and in learning across a wide range of age groups I am really looking forward to engaging with the digtial storytelling activites. I love writing and we are both interested in photgraphy and the language of film and in experimenting with a range of techs to explore this. I’m using this photo of the Chrysler Building to accompany the post as it was created as part of a series, inspired by the german expressionist film metropolis, which was mainly about Glasgow architecture and it’s industrial past. I think the US element adds to the noirish style.  I think Hitch might have liked it anyway; )

I have decided to use this blog for the course (which is already an experiment in mixing work and real life stuff) using the category ‘digital storytelling’ and the tag ds106 to pull things together. My son is reluctant to blog at the moment so his stuff will be included on here and on my normadesmond flickr account (such an apt title for this course I think).

Incidentally every single set on my flickr account is a film name – in six years no one has ever mentioned or seemed to notice this. It took blooming ages to do aswell and makes filing new photos hard as I try to remember what is included. Some are easy – the VIPs is a set of portraits and sunset boulevard are self portraits of me (norma) – both are in a collection called the good, the bad and the ugly. Obvious eh.