we have had a hard week

tim had his degree show – digital animation mphil so he had to get all the animations ready, deal with external examiners, breaking bad news to some students and generally having to work all hours…

laurie has been a bit unsettled – probably due to us

we’re all relieved it’s the weekend! 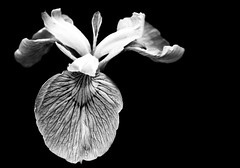