this is where you take 3 (or more) of the same shot (prefereably using a tripod) at different stops and then merge them in photoshop. Supposed to be better in photomatix but I haven’t got that software.

anyway just trying it out – there’s two ways you can go – make it look like a painting which can be very effective or try to make it look realistic which is what I’m doing. It is meant to leave a photo more like what the eye really sees. It is interesting but I like my photo’s in the old fashioned way too.

Put one into a scoring group and it’s going to die because it seems that people either love it or hate it but purist photograhers will probably hate it.

here are a couple – one in colour and one converted to b&w. I like the b&w one best. 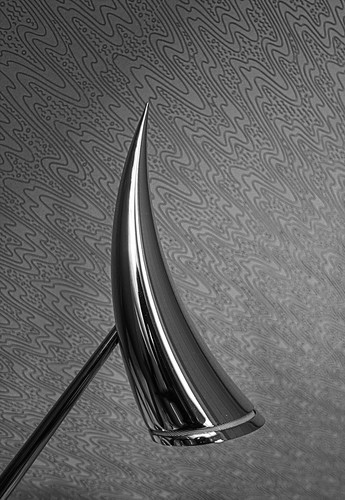 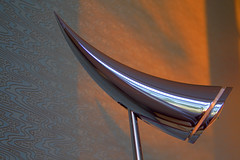 update on our lives ——

well the education service are coming round to look at our curriculum for home ed on tuesday. we’re are all still exhausted but having a time of brief relief with only the odd outburst from Laurie when he can’t wear his perfect favourite jumper because all the others itch too much. he refuses to wear short sleeved t-shirts now and I’ve just had to get rid of drawers full of things he can’t wear due to his exagerated sensitivities.

he has a wobbler every time he doesn’t understand anything such as a new word or a concept as he feels it is a major humiliation if he doesn’t already know something.

we tread delicately at the moment, but the home ed is going well

we asked what he wants to learn about and he said: astonomy, macedonian history and the seleucid empire, german, italian and spanish!!! no challenge there then; )