I think I’ve said before that we use numbers to measure how Laurie feels about things (he’s comfortable with numbers). And today was….. (triumphant fanfare – but quiet for those with sensory sensitivities)…

woah. big result. not many things get such a high result. Considering his days at the last school were in the minus figures and we haven’t gone over five since we went to the Steiner school (which we failed to get in – see earlier post).

It’s early days and we have learned to be philosophical…

there will be a honeymoon period BUT

he had a great day despite a teary start.

He talked for half an hour on the phone about his day and he described the group work session as ‘good fun’.

so here I am daring to hope.

would I bet on the future – NO

but I may be a bit more hopeful. I’ve forgotten how to celebrate a good day. Maybe I’ll get a bit more practice. Maybe not….

here I am waving to the future… 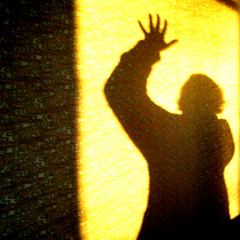