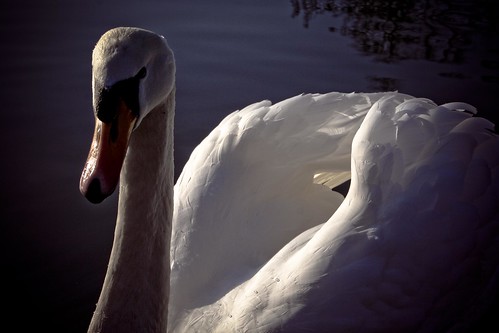 way back in may I was writing a blog post and mentioned that a woman’s body had been found in our park – Queens Park in Glasgow. It’s a fantastic park and is used in many ways by many people, but it is hard to go there anymore or drive past it without thinking about moira jones.

Moira suffered a terrible attack and died at the hands of a drunken violent man – it’s been written about enough – but we need to remember her for her life, her family and for all women who are vulnerable to such behaviour. For any woman, whether or not she has endured violence, it is sickening to read of the pain and terror she suffered.

I feel for her family and her friends, and her partner whose last moments with her involved a row (according to the press). I also feel for those people who heard or witnessed something but never did anything about it. It guts me to think about this but I do understand – our society does not really support any other kind of behaviour.

Once when I was 18 I was being beaten on a busy street on christmas eve by my boyfirend who had been drinking all day – no one helped – no one did anything – so it goes it seems.

this is not OK – if you ever hear a person in distress you must try to help in some way – not to put yourself in danger but at least try to do something. And I say person because it is not just women that suffer abuse like this. I am trying really hard not to go into a rant…